FIRE OUT OF STONE PRESS RELEASE

Austin songwriter Chuck Hawthorne releases the follow up to his critically acclaimed 2015 debut, Silver Line...the long awaited full length album, Fire Out Of Stone. Stories of Hawthorne’s military career and his chance meeting with Silver Line producer Ray Bonneville may have originally drawn listeners to his music, but songwriting enthusiasts worldwide soon recognized the strength of the songs and voice of Chuck Hawthorne. Since his emergence in the songwriting world, Chuck has toured non-stop in the US and Europe. Along the way, he has built a loyal fan base and a reputation as a “songwriter’s songwriter.”

For his sophomore album, Hawthorne turned to Texas songwriting stalwart Walt Wilkins to produce alongside Jumping Dog Studio owner Ron Flynt. Fire Out Of Stone explores themes of transformative survival and healing, which Hawthorne discovered upon receipt of a gift from an Old Friend.

“I’d purposely let a package that had been delivered to the house sit unopened on my workbench for quite some time. I knew the contents. Edith Dobson had thoughtfully sent her late husband’s final album to me from Switzerland. It wasn’t an album I wanted playing in the background as I shuffled around the shop; it deserved a genuine listen with a full spirit. Late one night, after all our houseguests made it to bed, I put Richard Dobson’s last record on and discovered the song, I Will Fight No More Forever. I probably listened to it 20 times that night. The next day, I realized Dobson had gifted me the theme of my next album. I started looking into my back catalog selecting songs about survival, transition, and moving on - crucible songs - making Fire Out Of Stone. It turns out I had quite a few to pick from.”

From the upbeat recounting of a biker’s last ride (Such Is Life) to the somber reflection of a veteran (New Lost Generation), Hawthorne and crew deliver poignant, timeless songs with impeccable production and performances. Other standouts include Chuck’s rendition of Dobson’s Chief Joseph inspired epic, I Will Fight No More Forever, and the heart wrenching tale of love and death in West Texas, Amarillo Wind. Intensely personal and unflinchingly honest, Fire Out Of Stone is an essential record for all fans of the American songwriting tradition.

PRAISE FOR FIRE OUT OF STONE:

"Find yourself some privacy because you don’t want any interruptions. Keep in mind there are several songs that deserved to be listened to twenty times or more to appreciate the emotion, imagery, and deep respect for songcraft. It’s simply stunning."
-Jim Hynes, Glide Magazine

"Throughout Fire Out of Stone, Hawthorne explores elusive social and existential issues via accessible melodies and precise lyrical strokes, his vocal characterized by a compelling blend of unshakable confidence and vulnerability to life’s inevitable losses: the singer-songwriter’s paradoxical sensitivity expressed through a well-studied craft."
-John Amen, No Depression

“Fire Out Of Stone is a record to revel in, to be swept up in its articulate voice, seduced by the sound. It’s a wonder.”
-James Mann, Ink 19

“A lofty performance that excels on every possible level.”
-Jason Scott, B-Sides and Badlands

“A uniquely expressive singer, Hawthorne has a gift for razor-sharp lyrics and stick-in-the-psychic-jukebox melodies. Sometimes even the most worthy albums take multiple spins to register in my ever-dimming comprehension. This one had me by the second cut ("Amarillo Wind"), and I defy you not to experience likewise”
-Jerome Clark, Rambles

“Fire Out of Stone is intricate, bluntly honest storytelling with a core of easy emotional connection.”
-Melissa Clarke, Americana Highways

“Overall, this disc includes music reminiscent of Townes Van Zandt and song-stories similar to the work of James McMurtry or even deep cut, Nebraska-era Bruce Springsteen material. It is a compilation of carefully culled, personal and obviously honest songs whose time has come.”
-Will Phoenix, HVY

“The kind of record you'll be getting your money's worth out of for a long time to come, this is the Texas troubadour tradition taken to the next time frame.”
-Chris Spector, Midwest Record

“Chuck's is easily my favorite release of 2019, love the songwriting, the performance, and the production.”
-Larry Hillberg, DJ - KVMR

“Chuck is a charismatic and compelling artist with considerable knowledge of Texas’ legacy of songwriters, and when he set out to write Fire Out Of Stone, he knew he was going to write about “survival, transition, and moving on - crucible songs,” just like his heroes Guy Clark and Townes Van Zandt were known do to.”
-DittyTV

“In its understated way, Fire is a perfect gleaming gem, song for song and album that is something not unlike a masterpiece. It is the kind of recording one is always seeking even if one ordinarily ends up settling for less.”
-Jerome Clark, Rambles

MORE ABOUT THE NEW RECORD:

Premiere of the official Amarillo Wind video on DittyTV

"Chuck Hawthorne's songs are as authentic as the scars on his hands and the grit in his voice. Beautifully played, naked and raw – you can smell the sweat, leather and oil coming through the speakers."
-Rod Picott

“For me, hearing Chuck’s music for the first time was like discovering buried treasure. He’s gifted with a poetic sense that transcends the ages, but  also reflects the best of folks, in the time we live in here and now. Yes sir, both as an artist, and a person, old Chuck will always have your back.”
-Adam Carroll

“This is the kind of music we all should be listening to...it’s got gravitas.”
-Jim Jones

“Hawthorne's voice is a hybrid of Eddie Vedder's and Gordon Lightfoot's, his instrumentation spare like Townes Van Zandt, and his songs...are deliberate workaday tales reminiscent of Nebraska-era Springsteen or James McMurtry."
-Mike Seely, No Depression

"Chuck Hawthorne has a story, and his history is enough to get attention.  As huge as the back story may be, the presence of the man takes a back seat to what a lifetime of experience has offered to three minute songs."
-Danny McCloskey, The Alternate Root Magazine

"Chuck has lived every inch of the lives he's written about....learned a thing or two about hard living, and damn if he can't cut you with his words."
-Rachel Cholst, Adobe and Teardrops 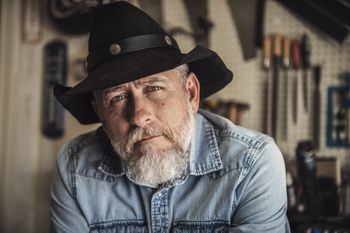 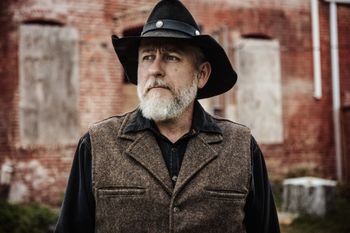 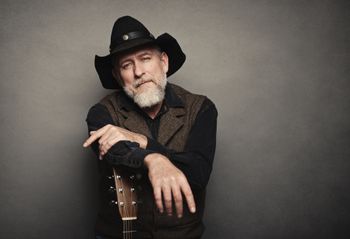 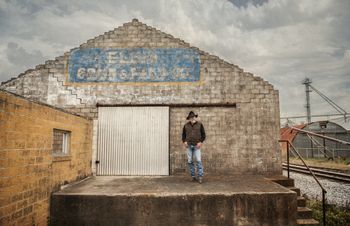 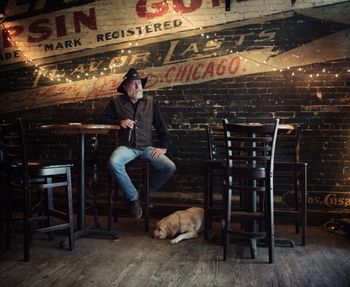 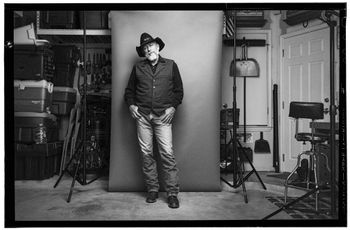 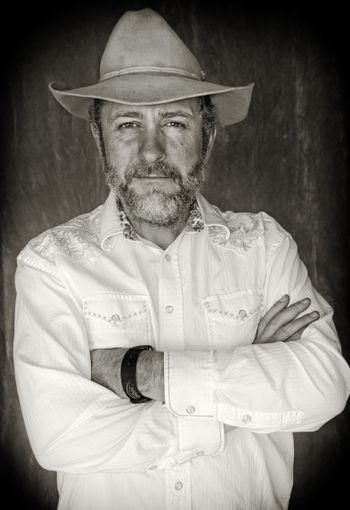 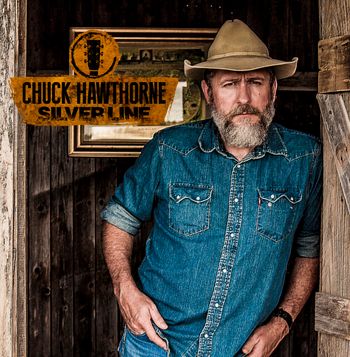 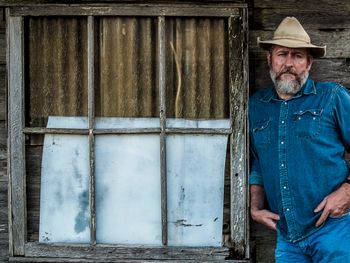 Best Country and Americana Music Albums of 2015 – The Telegraph (UK)

WHAT OTHER ARTISTS ARE SAYING

"One of the best songwriters I've heard in 20 or 30 years."
Michael Martin Murphey

"I figured Chuck Hawthorne was the right stuff when I saw him shut down a crowd of rowdies one night with just him and a guitar.  He plays it, writes it, and sings it.  Listening to this collection confirms it.  The right stuff - rare, not easy to come by, can't be faked."
Richard Dobson
"Just when you thought you'd heard all the good music - Chuck Hawthorne."
Ramblin' Jack Elliott